ESOT3RIK Entertainment founded by CASH L3WIS was nominated for best independent record label of 2013 at the EOTM Awards earlier this year. The award show was held on August 4th, 2013 at the Pacific Design Center in Hollywood California. After months of deliberation CASH L3WIS walked away victorious, earning the label it's first award after only 2 years of being established. CASH was seen on the red carpet sporting camo slacks, all black work boots, black shirt, and a grey sport coat. Topped off of course with a signature beanie seen below. 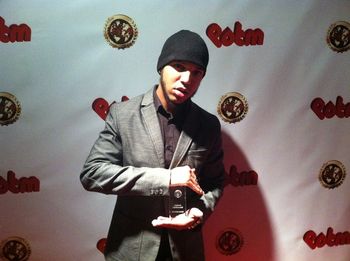 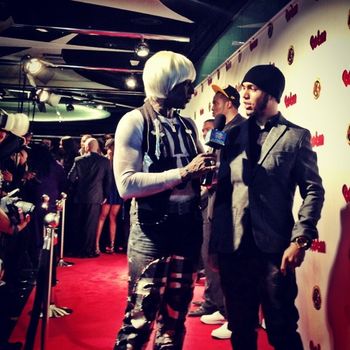 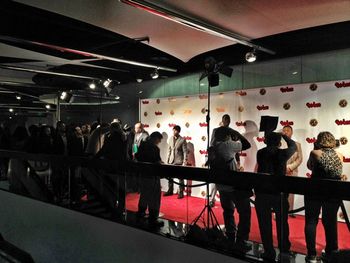 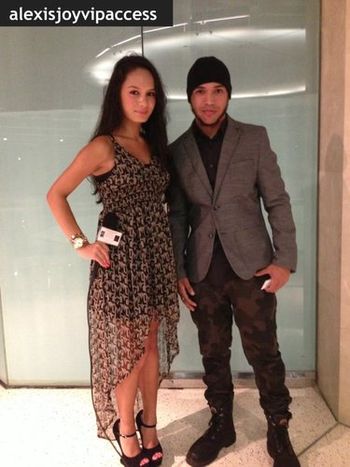 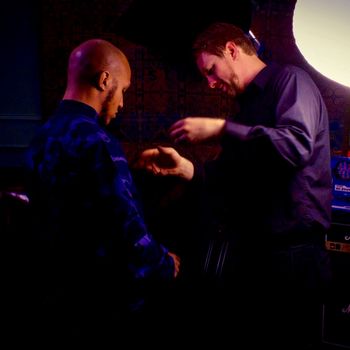 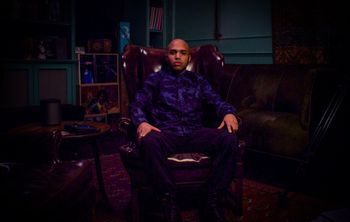 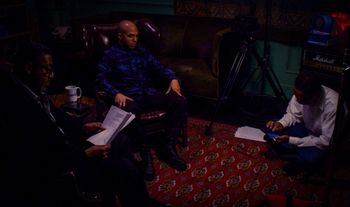 AMTV Interview 2 (Behind The Scenes) 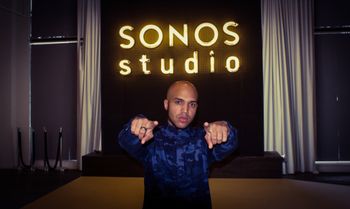 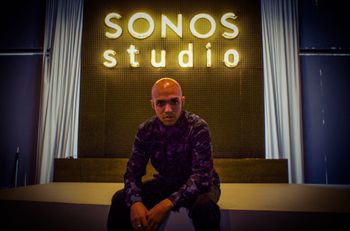 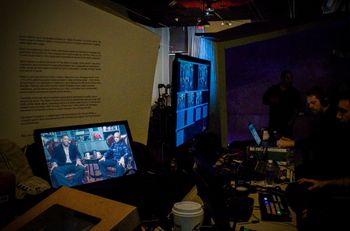 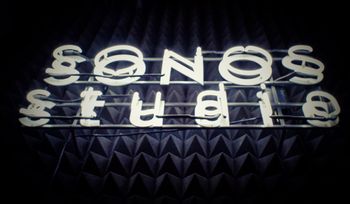 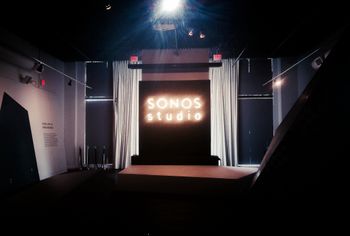